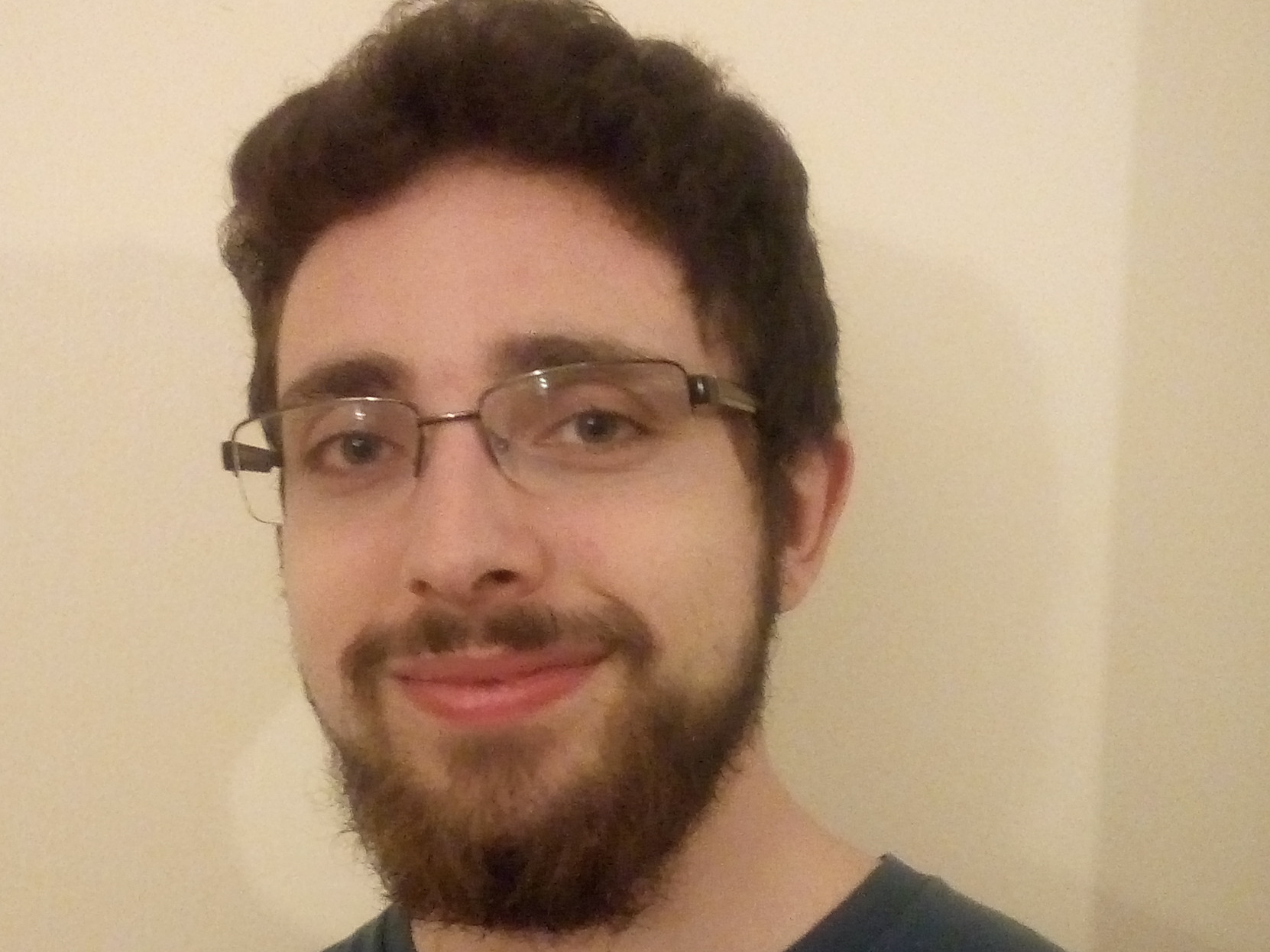 This was the first game jam I've ever done, themed around Halloween. I went there with friends from my computer science association, Label[i]. This won the solo category, which was pretty nifty and granted me a copy of Dungeon of the Endless.

The basic idea of the game was to explore fighting an entity that's scary and a lot stronger than you. This was achieved by a time mechanic, where you had to get to the top of the tower quickly enough before the antagonist would come and attack you. When he did that, he cut off your only weapon, meaning you had to advance in the level while dodging both the usual hazards and the antagonist without being able to remove them.

Once you got to the top, and then fell down, you could acquire a weapon, which would allow you to fight back while ascending the tower once again. This culminated in a boss fight I finished right before the deadline and the credits, in which I would have forgotten to put my name if not for my friend next to me.

Overall, the difficulty was really hard, and some patterns were next to impossible to go through, especially because the enemies didn't spawn always at the same time due to that being triggered by distance to the player, making playthroughs tricky. The time limit was pretty strict, and the second ascent didn't evolve a lot. The boss fight itself at the end is trivial, but overall I had a lot of fun making and playing the game.

This was the first game I made using the then new 2D side of Unity. It was also the last time I did, because I realized that Unity's 2D at the time was just 3D with less options, especially for physics.

The character has strict movement inspired by the first Castlevania, with a long startup for his attack. You can attack the projectiles to make them disappear, which is really useful. Your life is represented by a halo light around your character that becomes less and less visible as you lose HP, which made it so that additional UI elements were not needed.

Graphically, I made the sprites using layers in GIMP, and assembled them before exporting. I tried reusing as much as possible to limit the time needed on it. The most fleshed out area is the first one, where I used a clock linked to the remaining time before the boss appeared. The flowers are randomly placed on each startup for quick decoration.